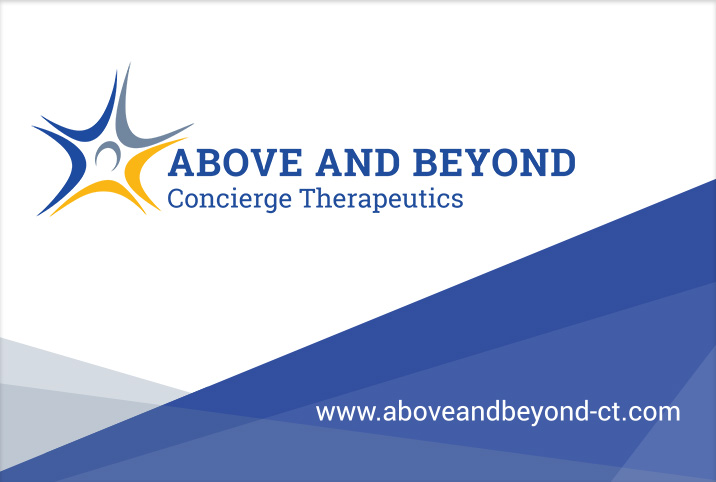 Above and Beyond Convenes First Neuromuscular Restoration Summit 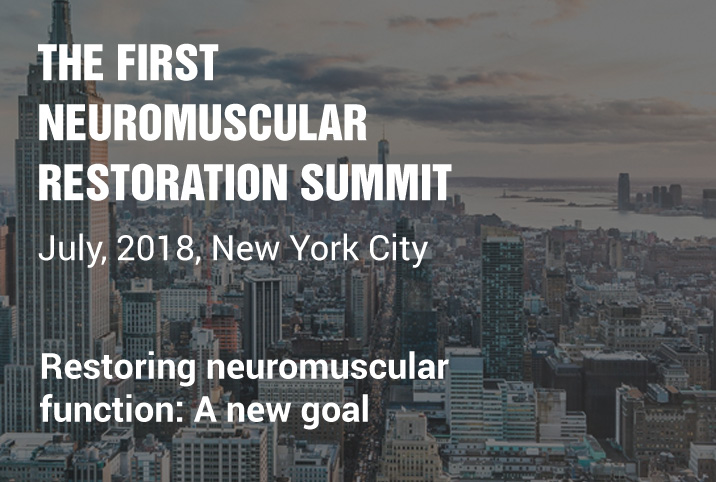 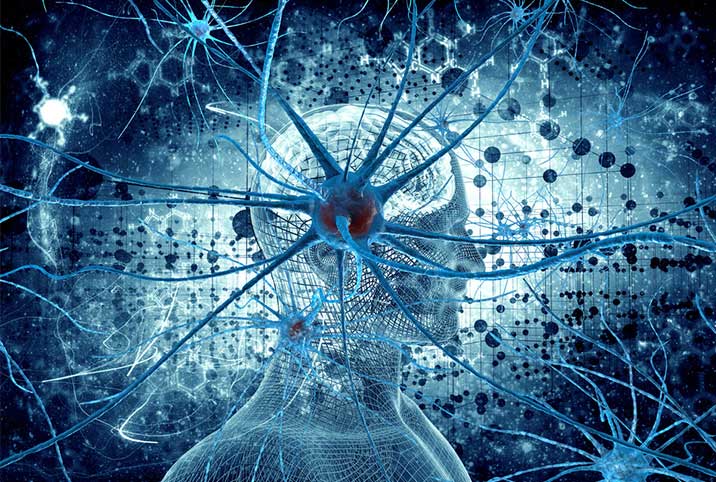 Get in touch with us

We will get back to you as soon as possible!

Above and Beyond conducts multiple lines of research in an effort to open new avenues toward the preservation and restoration of function to patients with neurodegenerative disease. Our investigations have included diagnostics, gene therapy, drug creation and delivery, stem cell culture and implantation, and cell-based models of disease replication. Below, we present a case study of our recent exploration of a novel route of drug administration in animal models.

Case Study: A New Route of Riluzole Administration for the Treatment of Amyotrophic Lateral Sclerosis 1

Background
We developed a novel proprietary formulation of riluzole to test its effectiveness when introduced intrathecally in animals, a route of administration not previously attempted. Riluzole is the only FDA-approved treatment known to improve survival in patients with Amyotrophic Lateral Sclerosis (ALS), but the effect is modest. Oral dosing creates fluctuating tissue levels of the drug, providing inconsistent neuroprotection. Moreover, over time increased expression of drug efflux transporters at the blood-brain barrier drives a progressive resistance to CNS net tissue concentrations of riluzole. Changes in liver function have been reported with oral riluzole and can lead to drug discontinuation in patients. Finally, some patients are unable to tolerate the drug due to asthenia attributed to the effects of the drug on the brain. Our team postulated that intrathecal (IT) infusion of low doses of riluzole could elevate drug spinal cord (SC) concentrations without a significant increase in systemic or brain exposure relative to that achieved with oral dosing.

Methodology
Dogs were implanted with Medtronic Synchromed II pumps and Ascenda catheters. One group received continuous intrathecal (IT) infusion. A second group received only oral doses of riluzole. A third group received a combination of IT and oral Riluzole. IT administration began with 5 days of continuous infusion at escalating doses (n=6). Blood was collected on the 5th day after infusion initiation for each dose tested. Necropsy was performed after the 5th day of infusion at the highest dose. In the oral group, a Riluzole dose equivalent to the approved 50 mg BID dose in humans was administered for two weeks (n=4) and blood was collected 1 h after the last oral dose.

Results
Intrathecal (IT) infusion of riluzole provided minimal concentration in the blood when administered alone and did not increase the blood levels provided by oral riluzole when given as a combination treatment. Bioanalysis of riluzole in the nervous system showed IT infusion alone or in combination with oral administration was able to increase SC concentrations, – as much as ten-fold – above those provided by oral administration only. In contrast, brain concentration of riluzole were much lower in animals receiving IT riluzole than observed in dogs receiving the drug orally and did not increase when IT infusion and oral dosing were combined. Combinations of oral and IT Riluzole administration were well tolerated over a 5-day infusion period and did not induce any adverse events or significant clinical pathology at any dose tested,

Conclusion
Continuous IT administration of riluzole when combined with oral administration can increase SC concentration of riluzole above those achievable with oral therapy, without increasing the risk for adverse events associated with systemic drug exposure or off-target side effects in the brain. Therefore, IT riluzole infusion when used in conjunction with oral therapy may safely enhance lower motor neuron neuroprotection and improve the survival benefit of the drug through enhanced SC delivery, and, with careful selection of IT doses, could be implemented in patients with ALS. We plan to begin a Phase 1 IND trial in early 2019. A use patent is pending.